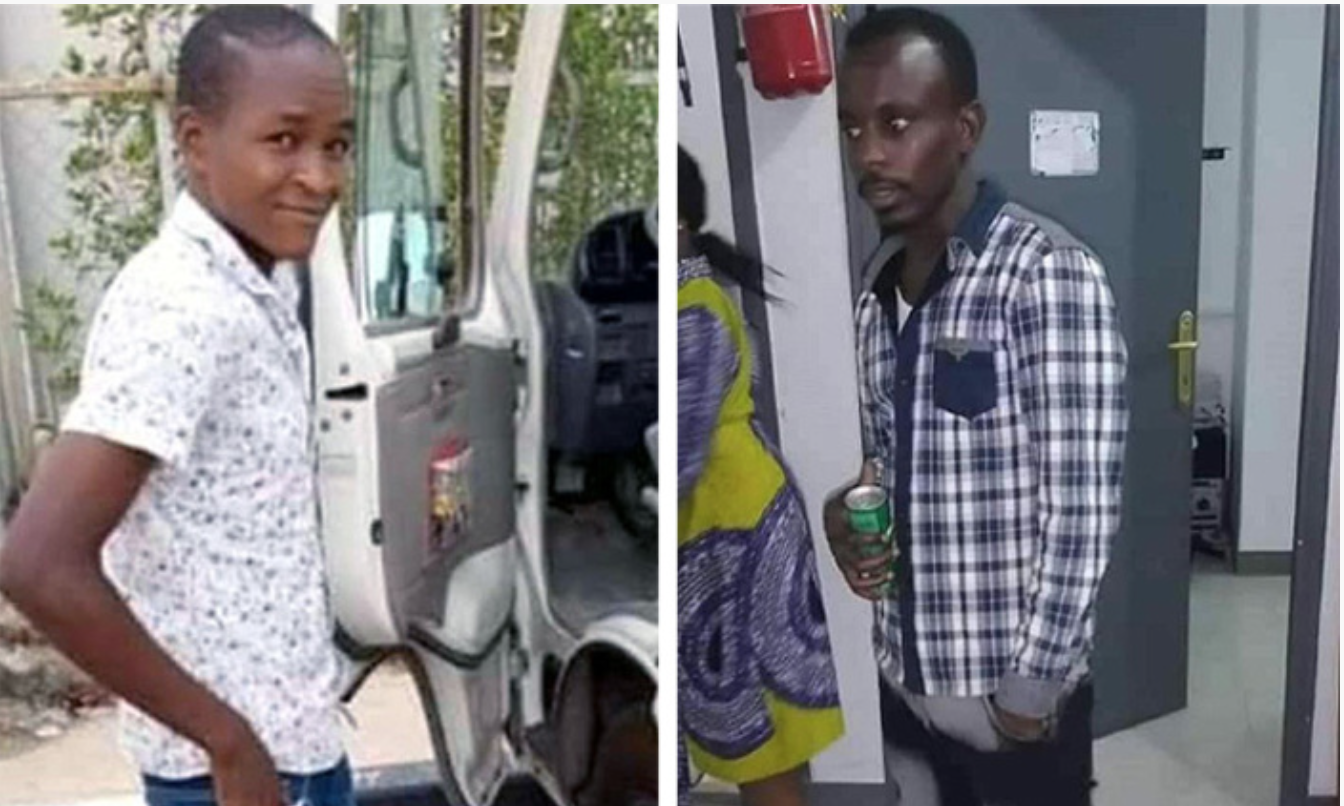 The bodies of the Ugandans who died in Kuwait, Saudi Arabia and Oman have been repatriated back home, with burial arrangements under way.

Ugandan nationals John Mujjuzi and Charles Bekalaze are said to have drowned in the waters of the Gulf Sea in Kuwait a couple of months ago. On Friday, a day after their bodies arrived home, the bereaved families were early at the City Mortuary, Mulago to receive them for interment.

It was an emotional reunion at Entebbe International Airport when the relatives of the two men, who had travelled to Kuwait with prospects of improving their lives, caught sight of the cargo that was their loved ones, returned in a way they would never have wished them back as - dead.

Mujjuzi and Bekalaze had hoped to become drivers after completing their two-month orientational training in the oil-rich emirate. But the rude jaws of death came in the way of their ambitions.

Both men drowned in a freakish accident that had one attempt to rescue the other - according to information provided to New Vision by Mariam Namutebi, who heads the association of Ugandans in Kuwait.

Meanwhile, at Mulago, the disconsolate family of Mujjuzi interacted with Alex Sembatya, who has been involved in the repatriation of victims of human trafficking.

Sembatya told New Vision that he and the victims' families had been busy engaged in the process of clearing the bodies for hand-over.  He revealed, though, that the company that had processed Mujjuzi and Bekalaze's initial travel to Kuwait was apparently not willing to help in the process of their repatriation following their deaths.

New Vision learns that when the families realised that Kireka-based Spotlight International Recruitment Agency Ltd was not forthcoming, they reached out to Sembatya for help. He, in turn, connected them to the State House Anti-corruption Unit for help.

Lt. Col. Edith Nakalema, who heads the unit, summoned the hierarchy of Spotlight and the families to resolve the matter. Spotlight was contracted by Kuwait-based Abar United Company to recruit labourers.

In Kuwait, the association of Ugandans there worked with Uganda's mission in Riyadh, Saudi Arabia (Uganda has no embassy in Kuwait) to process the documentation for the repatriation of the three bodies. The third body was Moses Kiwanuka's, who was found dead at home in his bed in Abu Halifa, southern Kuwait.

The other two men had also been staying in this small town.

Kiwanuka's body was flown back home on Friday and was received by his brother, Peter Ssenkungu. It arrived alongside other two bodies of Ugandans who died in Saudi Arabia and Oman.

Meanwhile, Spotlight bosses, including director Charles Tumuramye, were arrested at the airport on Thursday, where they had gone to witness the arrival of the bodies. New Vision understands that they are still in detention.

On Wednesday, Tumuramye had said that since they were contracted by Abar United, they could not actively get engaged in the paper work for the repatriation. He said that instead, Abar was involved and that Spotlight was waiting to chip in once the bodies were back home.

But on Thursday, other members of Spotlight were blocked from accessing the mortuary room where the bodies were being embalmed.

The bereaved families are financially stretched. Freedom Now Africa, an anti-human trafficking organisation, has chipped in to contribute to the burial arrangements of the victims. The association bought the coffins for the flights while Abar bought the air tickets.

Mujjuzi and Bekalaze will be laid to rest on Saturday. Mujjuzi will be buried in Katende village in Wakiso district and Bekalaze in Bukomero in Kiboga district.

Kiwanuka will be interred in Ninzi, Kalisizo town in Rakai district.

'My brother woke up for routine prayers'

Ssenkungu said his brother (Kiwanuka) was in constant communication with his wife while away in Kuwait. In the days leading to his death, Kiwanuka sent her pictures of his legs swollen.

Doctors in Kuwait reportedly said he had died of a heart attack. But the family is sceptical.

"We cannot take what the medical report says. Doctors there said he had a heart attack, but as family, we are unsatisfied with the findings because my brother had never complained of any disease," said Ssenkungu.

On the day he died, Kiwanuka had woken up for routine prayers, before returning to bed. Two hours later, he was found cold and lifeless.

“Government should come out and protect Ugandans abroad. Out of 39 Ugandans who left with my brother, 36 want to return, but they are unable to," added Ssenkungu.

'Mujjuzi did not know how to swim'

According to Namutebi, the day Mujjuzi and Bekalaze drowned, there were no more than 10 people at the beach. Mujjuzi did not know how to swim, but he went ahead and hit the waters for a splash. Upon seeing him struggling, Bekalaze rushed to help him.

The victims were part of a 39-strong group that had travelled in May to Kuwait through Spotlight International Recruitment Agency Ltd.

A month into their stay in Kuwait, Mujjuzi and Bekalaze were no more, as was Kiwanuka a month later.

"When the boys died, we held a vigil and prayed for them," said Namutebi, who is the first chairperson of the association.