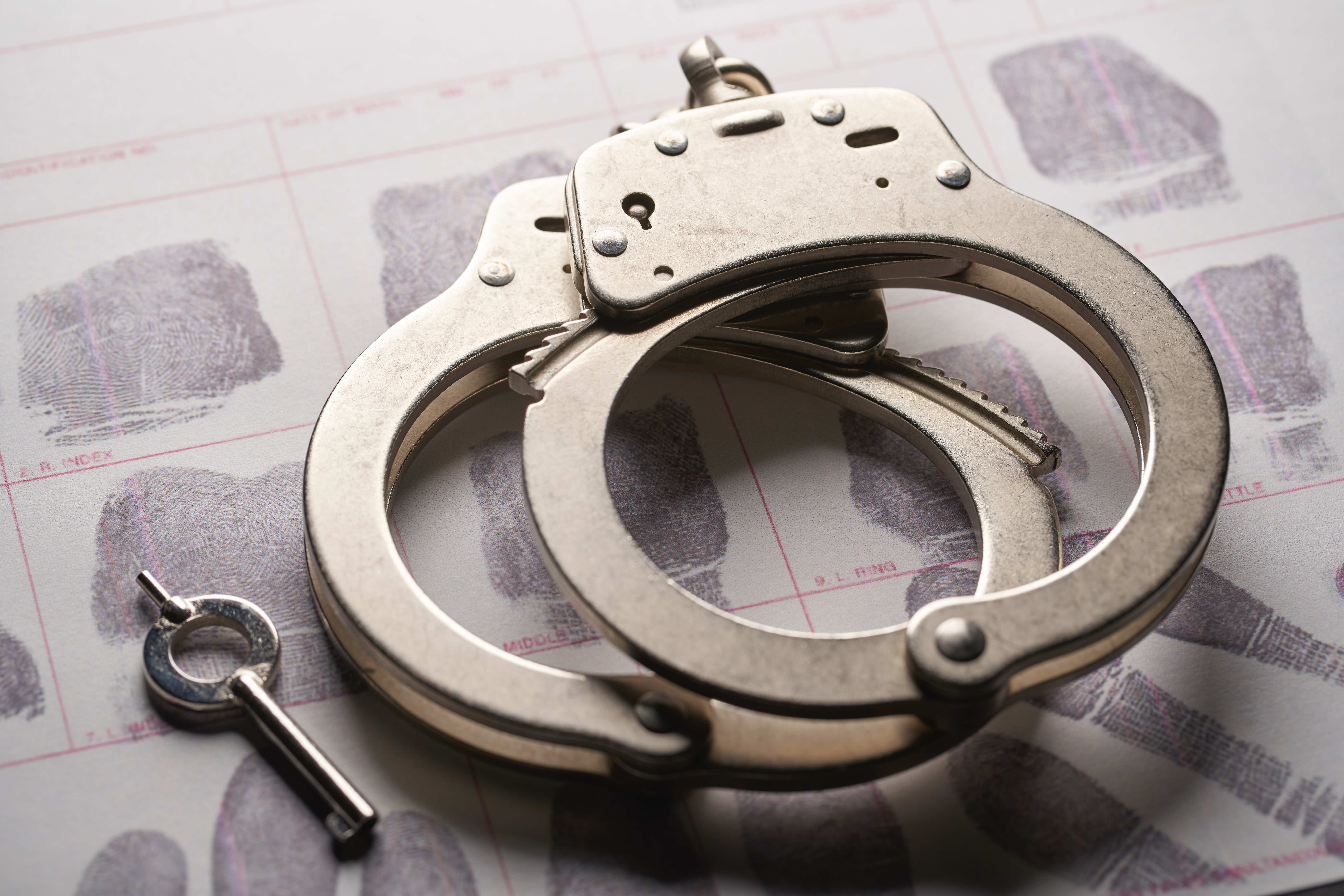 A man who lured a girl to Dubai, forced her into prostitution and raped her was sentenced to 10 years in prison.

The Bangladeshi construction worker, 32, and two other defendants kept the girl, 15, tied up in a flat in Al Mutaina, where they would beat and force her into having sex with men for money.

He was arrested in September, having evaded police almost a year after they apprehended his accomplices – a man, 30, and woman, 33, each from Bangladesh - during a raid on the flat.

The accomplices were convicted of human trafficking and sentenced to seven years in jail each. The male accomplice received an additional year in jail for sexually assaulting the girl while the woman was given an extra six months in prison for being a sex worker.

It is unclear how the construction worker was arrested but the court heard that he altered the victim’s passport to make her appear old enough to travel alone and arranged a visa and plane ticket for her to come to the UAE from Bangladesh in November 2018.

On her arrival to Dubai, he locked her up and raped her.

When police raided the flat on December 6 last year, they found the girl traumatised. Police said she would talk to herself, stare at the ceiling, laugh unprovoked and sink to the floor to pray.

A medical report from Rashid Hospital revealed she suffered psychological trauma and is prone to seizures. They also found traces of the construction worker’s DNA on her body.

On Thursday, Dubai Criminal Court convicted him of rape and human trafficking. He will be deported after serving his jail sentence.