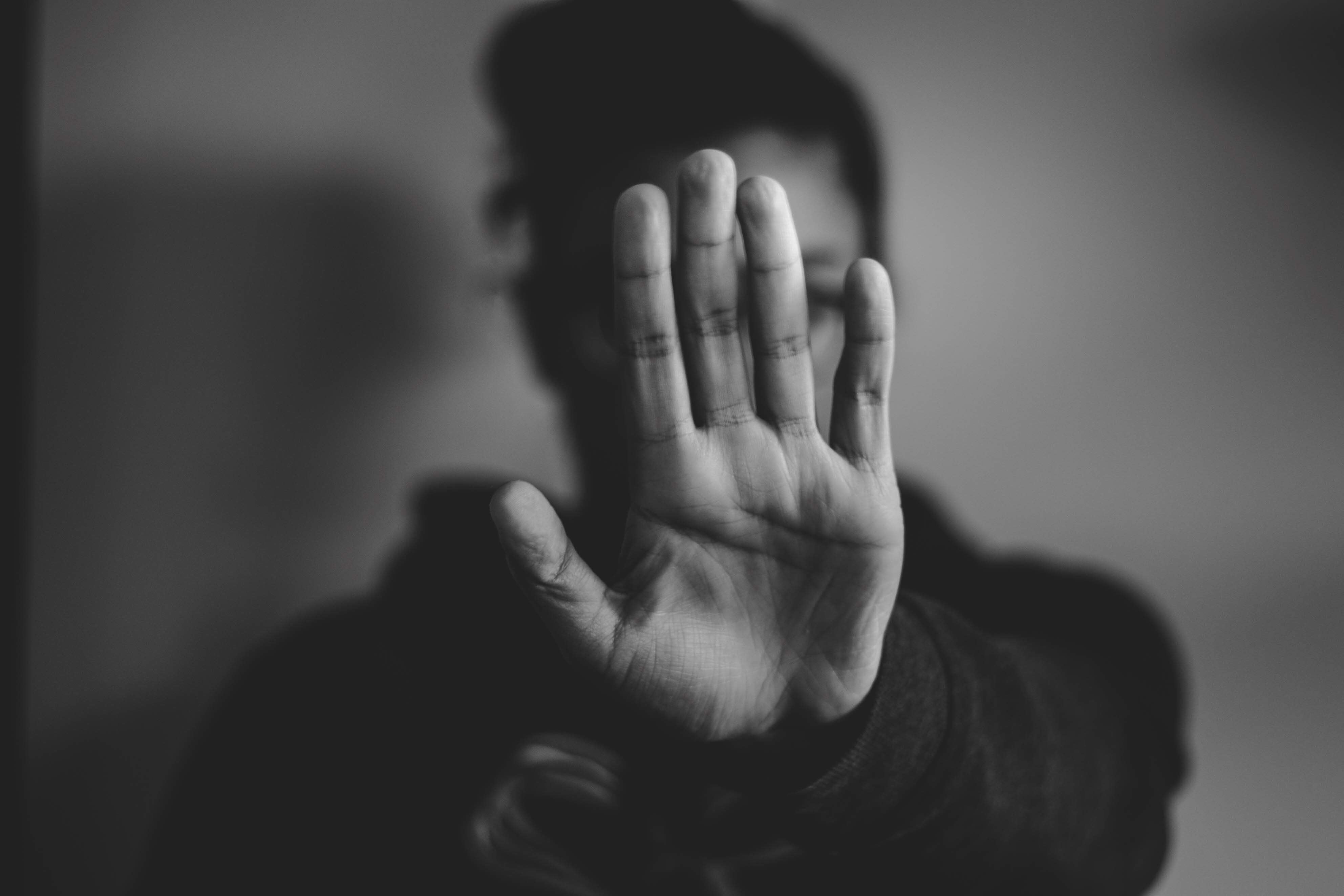 When it comes to modern slavery, nearly everyone agrees it's important to treat those exploited or preyed on, with care and respect.

In recent years, that's meant a shift in how those in the media, law enforcement and advocacy fields refer to people impacted by slavery -- referring to them as survivors, instead of victims or slaves. The reason being that the term more adequately reflects the temporal nature of the crime and the feeling that those exploited should not be labeled or boxed-in by their horrific experience.

Many child protection advocates are rethinking the words they use when lobbying lawmakers to strengthen or adopt new laws related to protection of child victims of sexual assault.

In 2016, an inter-agency working group of 18 international organizations, including ECPAT, UNICEF, Interpol and Save the Children released a report known as the Luxembourg Guidelines.

Their aim? To find alternative terms that could be considered less harmful or stigmatizing to child victims of sexual abuse and exploitation.

Recently, CNN spoke with one of the lead writers of those guidelines, Dr. Susanna Greijer, who mentioned three terms she would like to see everyone stop using immediately, and the reasoning behind it.

(The conversation has been edited slightly for clarity and conciseness)

CNN: How did the terminology guidelines come about?

Dr. Greijer: It's a project that was developed by ECPAT International, but it really came from a concern within the international child protection community that the terms we were using actually sometimes harmed the children we're aiming to protect.

We found legal instruments used to protect children were having a harmful effect on the victims, who felt stigmatized and ashamed by the way they were depicted in media, but also in our own reports as child protection professionals.

CNN: What are, say, three terms you would consider harmful to these survivors of child sexual abuse?

So when we address what used to be called "child pornography," we're really talking about images that fit your registrations of crime scenes and of children being sexually abused. That's what it is. So let's call it for what it is. It's images, or material, of sexual abuse of children. So I would say use the term, "child sexual abuse material."

And number three: Child Sex Tourism. It's not just another form of tourism, it's sexual exploitation of children taking place in the context of tourism and travel. So that's what we should be talking about. I know it's a long and sometimes cumbersome term, especially for media to use. But we now use an abbreviation, SECTT, which stands for the "sexual exploitation of children in travel and tourism."

CNN: Have you seen any changes in the field, since releasing the report?

Dr. Greijer: We're promoting this now and the terminology guidelines were published in June 2016. So it's still a relatively new document. But things are changing and we're seeing it have some impact.

Interpol has indicated "child pornography" is a completely outdated term and shouldn't be used anymore, because it's harmful. And we're getting other law enforcement and also legal actors on this.

Another recent example is earlier this year the mandate of what used to be the Special Rapporteur on the sale of children, child prostitution and child pornography was renamed. It's now the Special Rapporteur on the sale and sexual exploitation of children. And on a national level, we see laws are being adopted now that refrain from using, or actually remove from earlier laws, references to child prostitution and child pornography replacing them by sexual exploitation of children. So there is a shift.